Men commonly accept a slowing down in the bedroom as a normal part of aging.  Then came the little blue pill.  As a result, men got a reprieve from the dreaded ED. But, unfortunately, this did not last long.  Even if one can tolerate the side effects, eventually the pills stopped working. However, there is no need to despair.  Owing to the introduction of shockwave therapy to the United States, no longer does erectile dysfunction have to be accepted as a normal part of aging.

What is Shockwave therapy for ED?

Although low intensity shockwave therapy is new for ED, shockwave therapy has been used for years for sports medicine in the US and for over 20 years in Europe for ED.  Nevertheless, acoustic pressure wave therapy for ED is new to the United States.     Simply Men’s Health is a leader in ED treatment, because they are one of the first clinics to introduce this therapy in the US.  Specifically, they introduced RejuvaWAVE® in 2015, and essentially revolutionized the treatment of ED.

How does RejuvaWAVE® Shockwave differ from Pills and other treatments?

How does Shockwave therapy work?

Most often decreased blood flow, due to narrowing of arteries, causes ED associated with aging.   Men with underlying conditions such as diabetes, heart disease, high cholesterol have a higher risk of developing ED.  In particular, they develop erectile dysfunction at an earlier age.     Shockwave therapy uses acoustic shock waves to break up the plaque and restoring blood flow.     In addition, it causes micro trauma and regeneration.  As a result, shockwave therapy stimulates the growth of new blood vessels, nerve tissue and penile tissue.

Therefore, RejuvaWAVE® shockwave therapy can cure ED by breaking plaque and stimulating growth of new blood vessels.   Consequently, if men start RejuvaWAVE® in their 30’s and 40’s, erectile dysfunction associated with aging can be eradicated.

How does RejuvaWAVE® treat Peyronie’s Disease?

Peyronie’s Disease is when the penis bends or curves.  Often, one cannot identify an injury, On the other hand, many times men remember an event during rough sex.    Regardless, Peyronie’s Disease occurs because of scar tissue and contracture of this plaque.  If left untreated it is often progressive, until sex becomes too painful, or even impossible.

How Does RejuvaWAVE® differ from Gainswave or Corewave or other wave treatments?

Before there was Gainswave, there was RejuvaWAVE®.   Simply Men’s Health is the first clinic to bring this European ED wave treatment to Florida, and, moreover, among the first in the United States.   All the treatments have similarities in that they use low-intensity shockwaves, but the technique of application differs.   RejuvaWAVE® is a proprietary technique, the gold-standard in ED shockwave therapy.

Who can benefit from RejuvaWAVE® Low Intensity Shockwave Therapy?

First, any man who is suffering from ED, even if pills and other treatments have failed, may benefit.   In particular, men who need treatment for ED the most, cannot take the pills.  The only contraindication to treatment is if you have active Prostate Cancer or high PSA.

Second, any man who is approaching late 30’s =40’s and is starting to notice a slowing in the bedroom, benefits from preventive RejuvaWAVE®.  Imagine that ED associated with aging can be a thing of the past, if you can stop the plaque build up and narrowing of arteries.    Therefore, preventive RejuvaWAVE® can keep men performing as they did in their 20’and 30’s throughout their life well into their 90’s

One visit can change your life.    Have the courage to make the first step and call Simply Men’s Health for a free virtual consultation with a doctor. Imagine, sexual spontaneity and performing as you did in your 20’s and 30’s again. 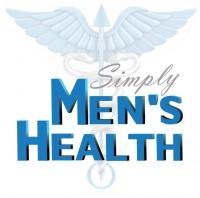 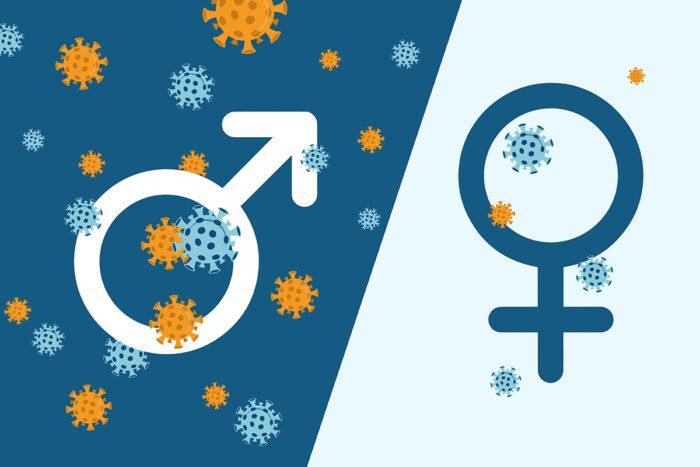 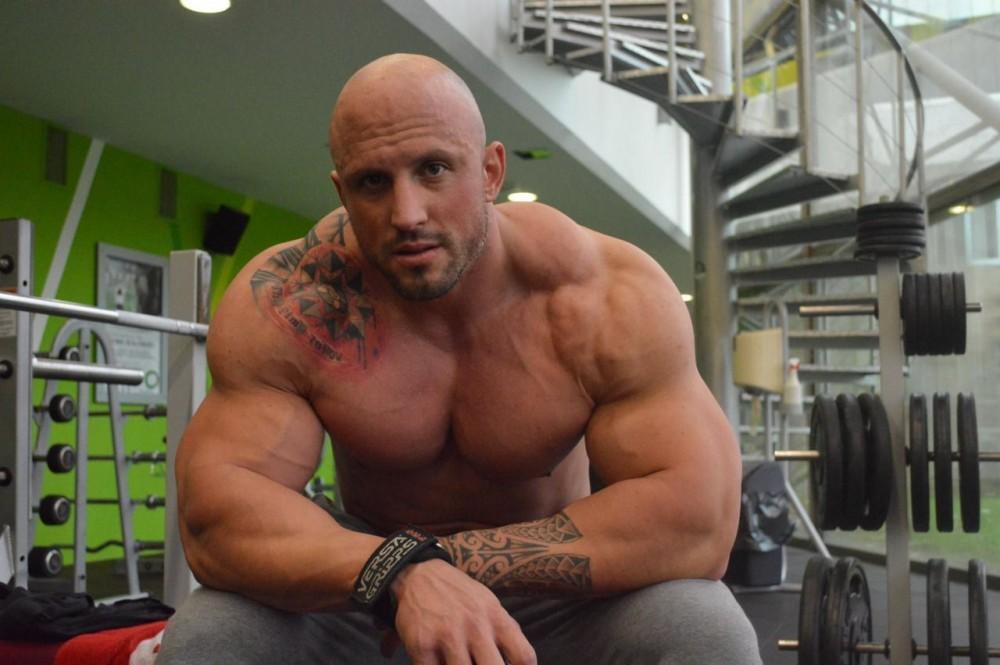 Virility and Hair Loss: Are Bald Men More Virile or Does Low T Cause Hair Loss?

Are bald men more virile? Why can bald men grow a beard? Myths about male pattern hair loss, Testosterone levels and virility. REGROW your own hair- no plugs, no transplants, no weaves with Simply Men's Health non-surgical hair restoration 561-459-5356 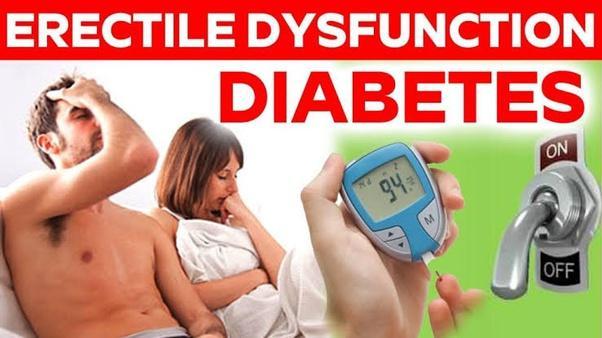 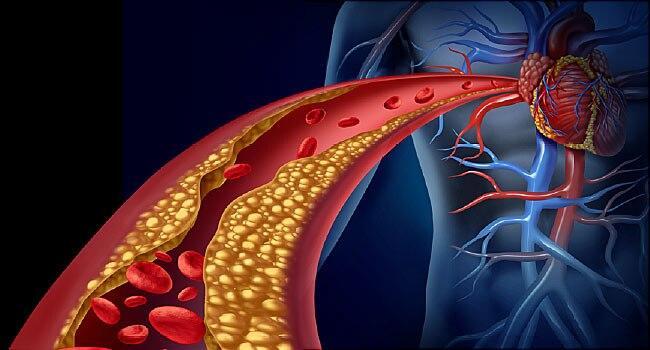 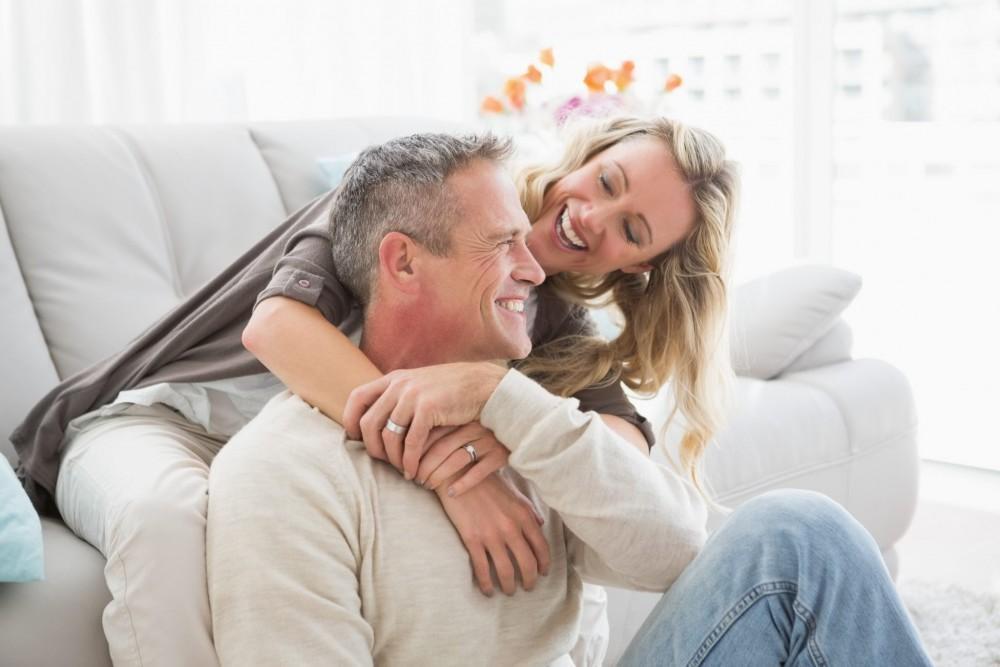